For 30 years Vic has been traveling around North America speaking on such topics as communication, leadership and how to cook the perfect steak. He approaches each audience with the goal of finding the fun in everything we do. Giving them tips, tricks and techniques whether it’s at a leadership symposium or in a cooking class. Vic’s southern, comedic presentation style has led him to be compared to the likes of Jeff Foxworthy with a little Zig Ziglar thrown in by audiences around the country. As a writer, Vic’s first published article was in 1990 and he has been going strong ever since. Dovetailing into his speaking career, Vic believes every word carries weight and has purpose. His articles on leadership, motivation and cooking appear in journals around the country every month. Such as Tailgater Magazine, National BBQ News and the Entrepreneurial Chef just to name a few. His weekly blog (link above) is read by thousands and covers a variety of subjects. Vic can also be read on Gunter Wilhelm, B&B Charcoal and National BBQ & Grilling Association websites. Like most cooks, Vic picked up a few things while watching his Mom and Mamaw cook for the family for Sunday dinners. Going to school for communications degrees, he never found the time to get formal culinary training so he had to learn from the best cooks he could find. To be successful, they say surround yourself with folks who are successful. Vic’s has taken this to heart, counting among his close friend’s world champion cooks, which he calls his culinary professors. He has implemented what he’s picked up from his teachers and achieved a Top Ten finish at the World Food Championships among other awards throughout the country. Grilling, outdoor cooking or BBQ. Whatever you call it, the Chimney Cartel is all over it teaching techniques, hosting contests and encouraging everyone to have fun while they cook. The BBQ and Grilling world are a close-knit community which is why Vic, the Boss of the Chimney Cartel, refers to the Cartel members as family. Vic, an award-winning cook himself, is a teacher at heart so this is at the core of the Chimney Cartel, but he is often heard to say, “If it ain’t fun then why do it” so you can expect a lot of laughs in a Cartel event. The Chimney Cartel will continue to travel the country bringing some fun while teaching outdoor cooking to those looking to elevate their game. 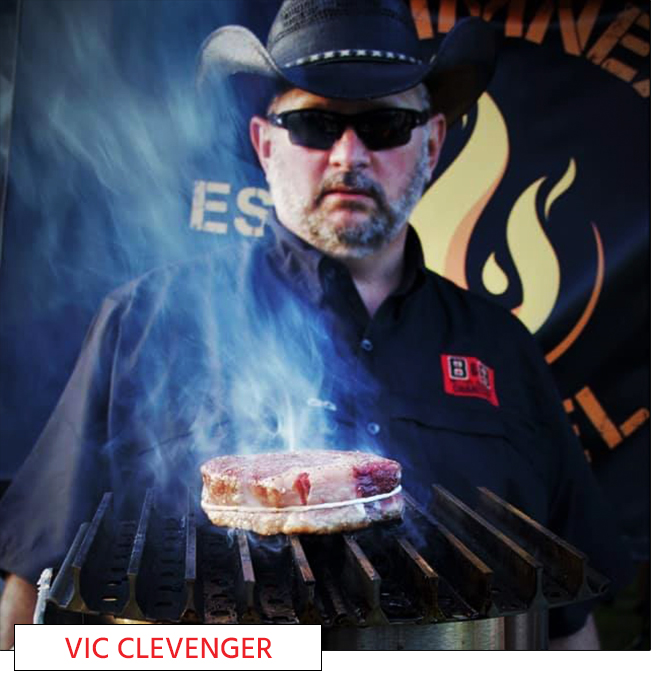 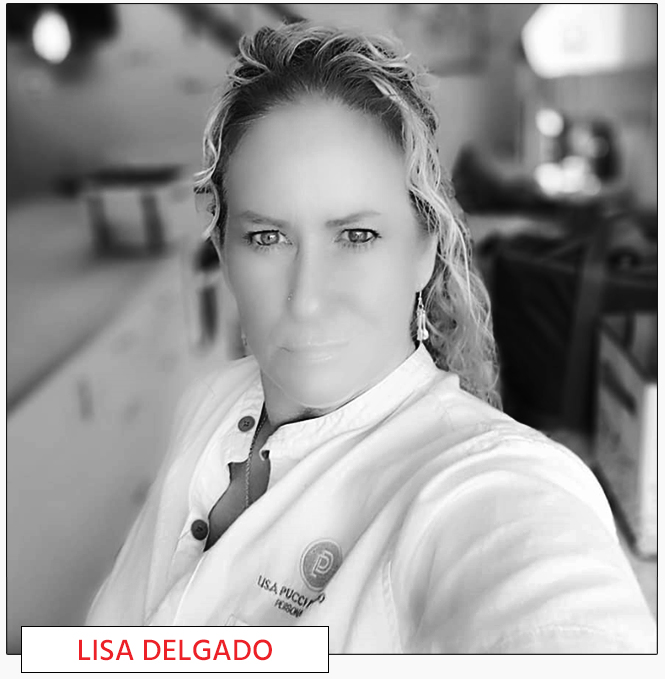 Top Like any artistic profession, cooking requires inspiration, once I have found my inspiration, it includes classic and modern techniques such as juicing, pickling, sous vide, and molecular gastronomy to bring out the flavors of my dish. As a chef there is nothing better than to show your love of food and flavors to the palates of others. I am on a continued journey of knowledge as a chef to learn new techniques to be able to create new culinary experiences for my clients and myself. Growing up in the restaurant industry with my parents who are both CIA Culinary graduates, we owned and operated several restaurant and catering businesses. I moved on to be a part of the opening of the Hilton Columbus in 1998, Easton Town Center, a five star hotel in the greater Columbus, Ohio area where I managed the restaurant, room service and banquets; five years after, I managed at PF Chang’s China Bistro for 5 years while employed, I assisted in the operations of Aladdins Eatery before starting my Personal Chef Business part time in 2006, full time in 2009. Accreditations / Ambassadorships / Sponsors Culinary partner with .. Big Green Egg Gunter Wilhelm Knives & Cookware Duck Fat Spray Products Tuxton China The Carribbean Food Championships Spiceology Chef Team Mardona Italian Imports 15 in the 2018 World Food Championships in Orange Beach Alabama Food Network Contestant, Celebrity Chef to Peter Theil founder of PayPal and partnered with Facebook. I have been a chef to Cleveland Browns players such as Tyrod Taylor and Carlos Hyde. Fox 8 News, Channel 3 Cleveland, Channel 10 Cleveland and Columbus Ohio. Featured in Food and Beverage Magazine . Cleveland CBC Cover Magazine for Top new Female Entrepreneur Personal Chef. 6 years culinary demonstration event coordinator to Vintage Ohio Wine Festival in the United States voted second best wine festival by USA Today. guest chef for the Big Green Egg in the Memphis in May BBQ competition also celebrity guest chef in the Hartville Hardware Grill Fest and Eggfest. I also am part of the Porkville Justice League BBQ team which is a competitive BBQ team that competes in the Memphis in May BBQ competition yearly. Ambassador to the Caribbean Food Championships.

Kell Phelps got his start in the barbecue world as a teenager watching and learning from his dad, Joe Phelps, and cook team leader, Dr. “Doc” Donald Gillis. Joe and Doc also started a small printed publication along with their wives, Carlene Phelps and Frances Gillis. In 2002 Kell, took a leap of faith and bought the magazine to become the new publisher. He saw the potential for the business as he had worked in the background since the beginning of the magazine. Since then, Barbecue News has seen tremendous growth. In 2020 the magazine will celebrate its 30th Anniversary and Kell will be doing a National Barbecue Tour to introduce even more readers to the monthly publication that is now available in both printed and digital formats. You can find more info about the magazine at their website [www.barbecuenews.com] www.barbecuenews.com or follow them on Facebook, Twitter, Instagram or Pinterest. 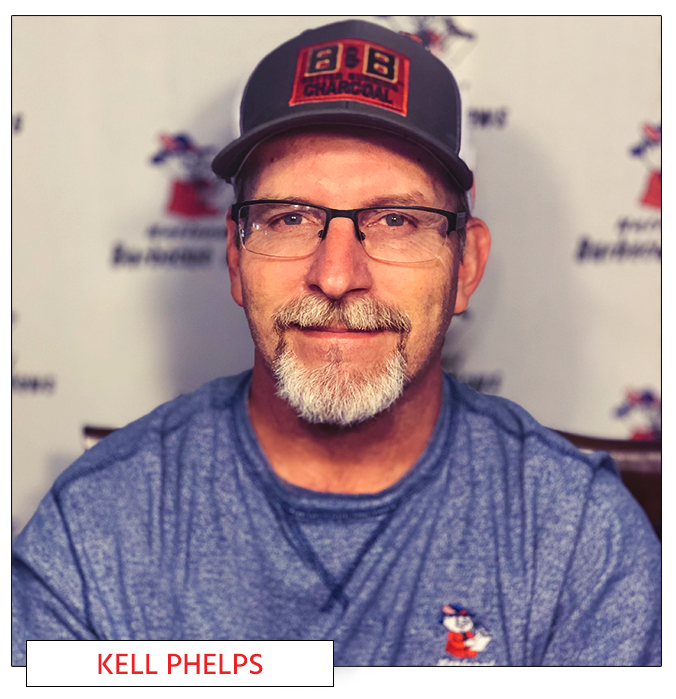